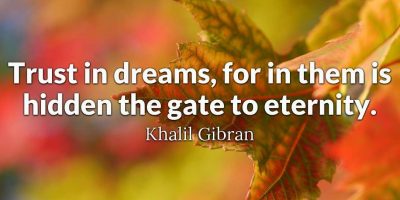 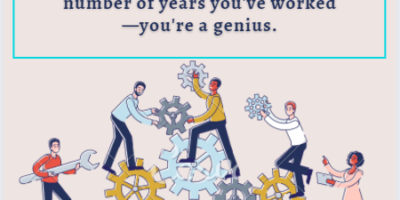 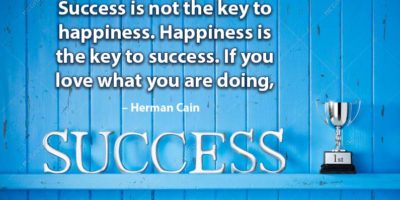 Quotes about success in Sports are very important for the sportsmen whether new learners or the professional sports players. To attain success in sports, the players need Inspiration and motivation and these Quotes are highly recommended to them so that they might get a clear idea that they need to boost their energies and spirits before the game whether it is the game of cricket, football, badminton, volleyball, baseball or any other. 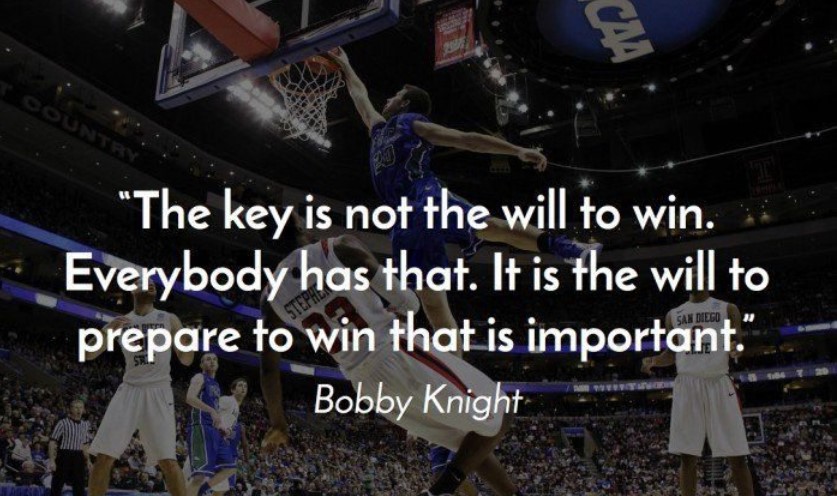 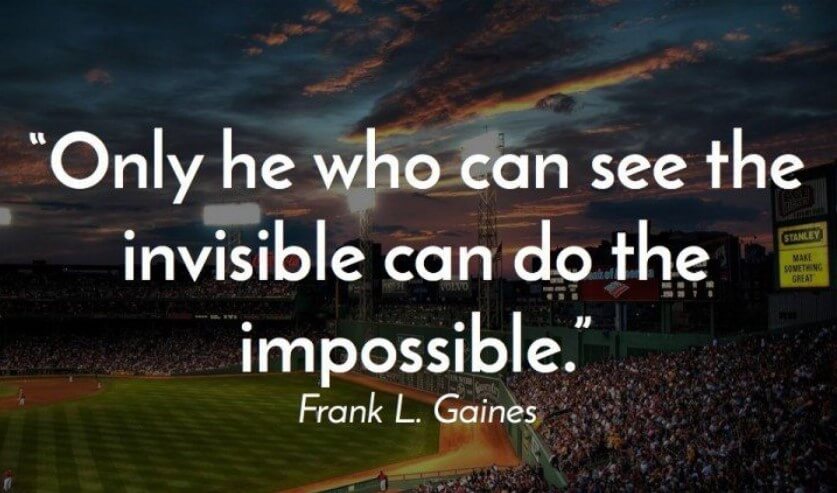 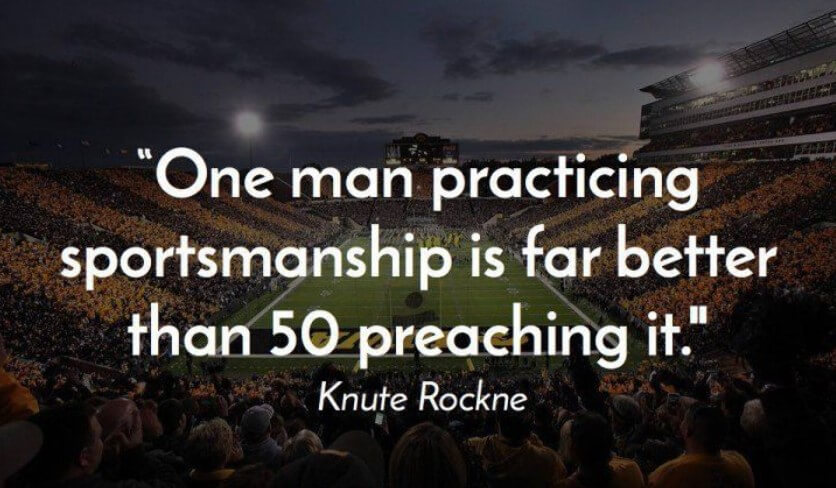 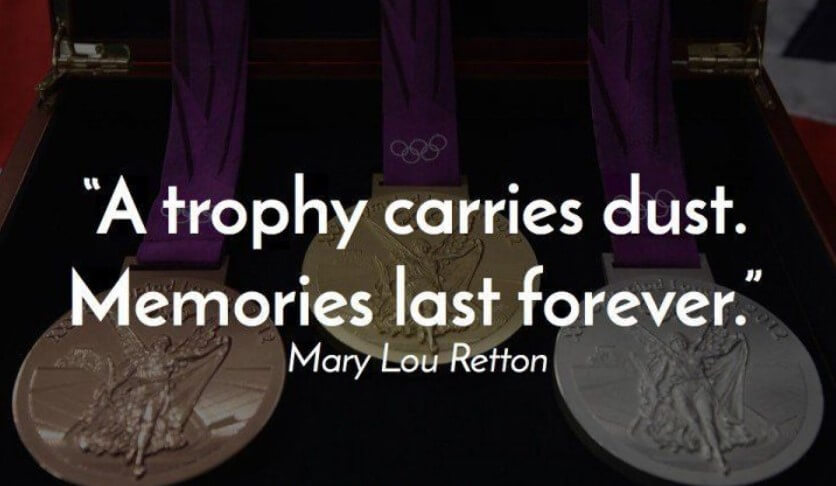 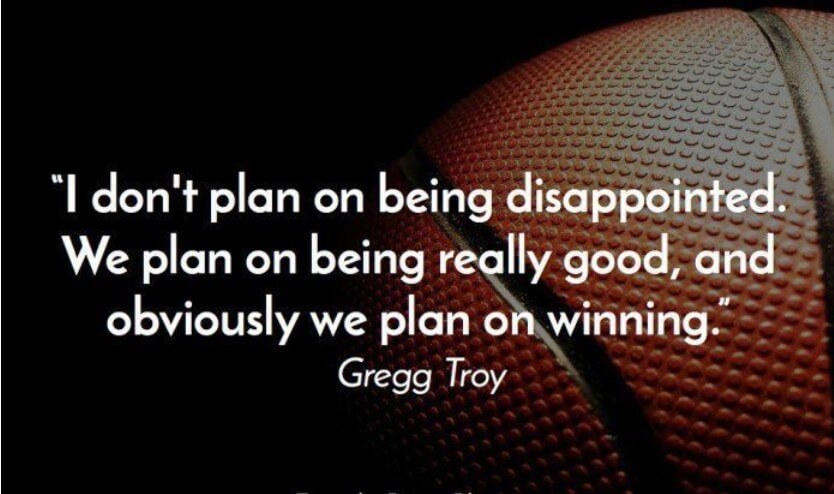 Quotes on Importance of Sports in Students Life 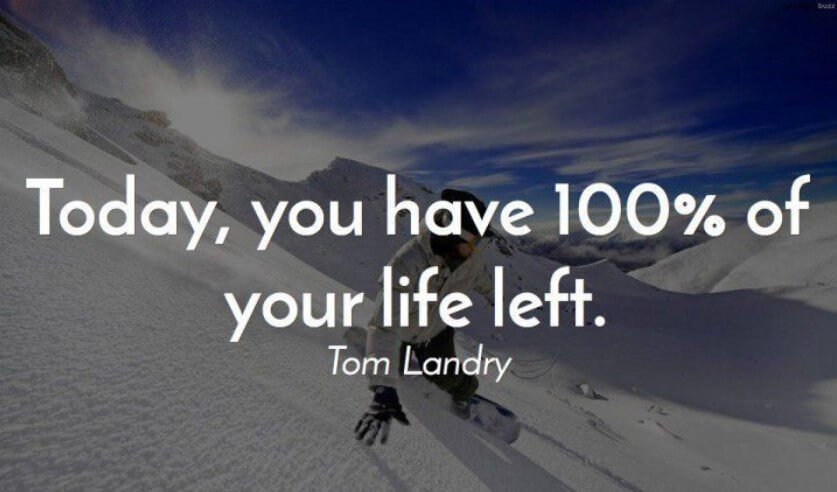 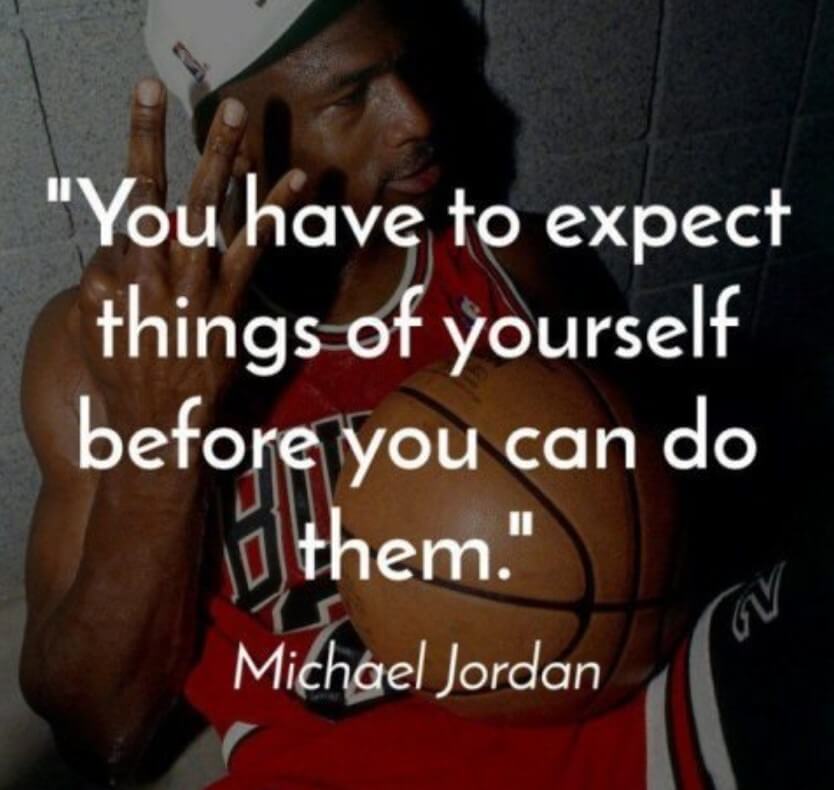 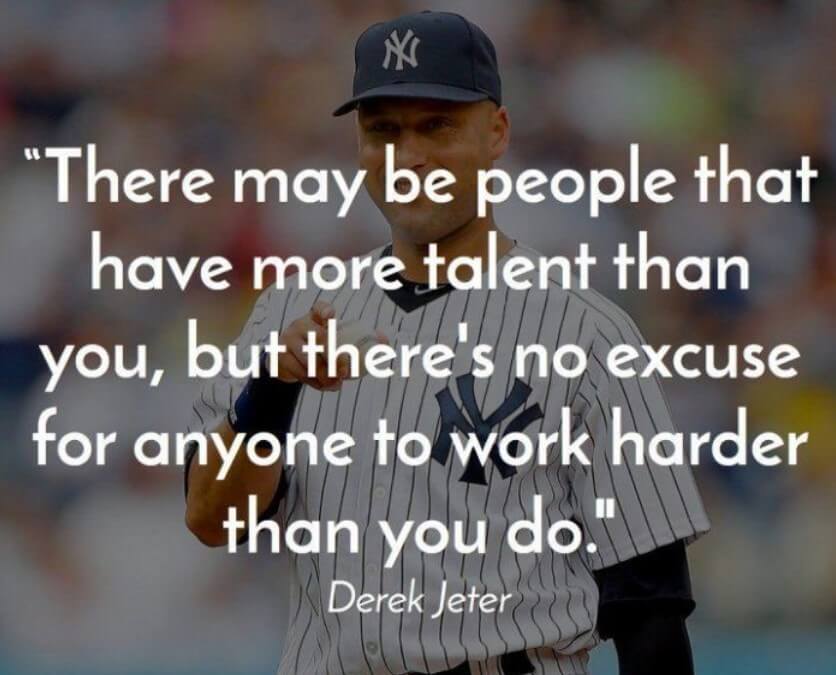 1“The five S’s of sports training are: stamina, speed, strength, skill, and spirit; but the greatest of these is spirit.”– Ken Doherty
2. “An athlete cannot run with money in his pockets. He must run with hope in his heart and dreams in his head.”– Emil Zatopek
3. “Somewhere behind the athlete you’ve become and the hours of practice and the coaches who have pushed you is a little girl who fell in love with the game and never looked back… play for her.”– Mia Hamm75
4. “When you’ve got something to prove, there’s nothing greater than a challenge.”– Terry Bradshaw
5. “Never give up, never give in, and when the upper hand is ours, may we have the ability to handle the win with the dignity that we absorbed the loss.”– Doug Williams

To help the sportsmen fulfill their dreams of becoming champions or of achieving success, many well known authors who are sports fans and other sports leaders have written a variety of Quotes to convey the message that they should think of success in sports to be the serious matter. 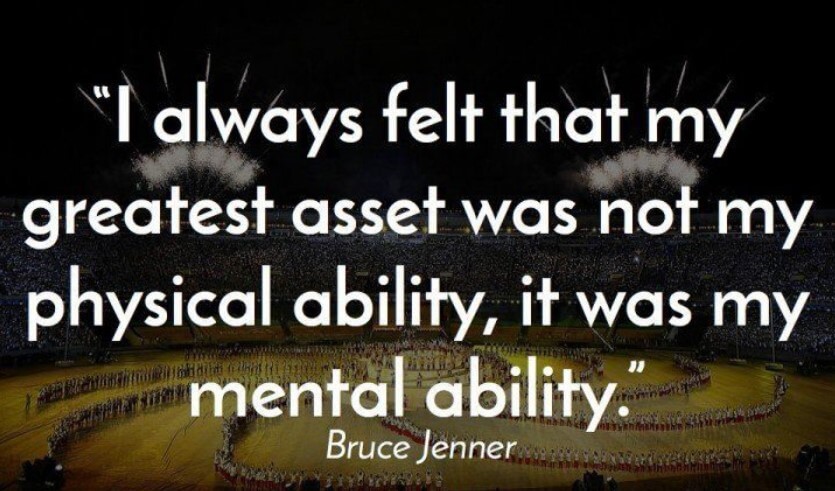 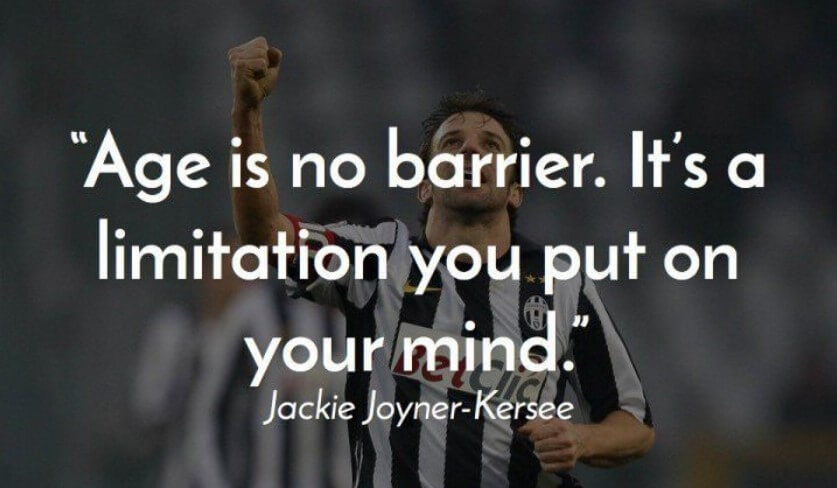 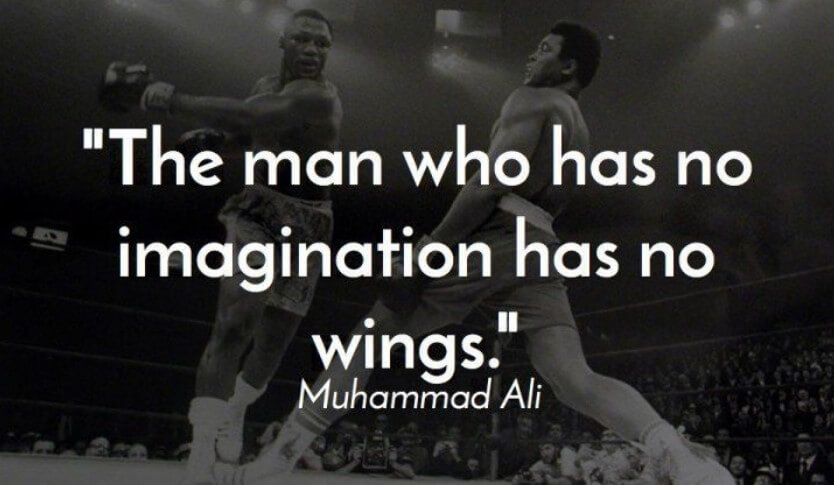 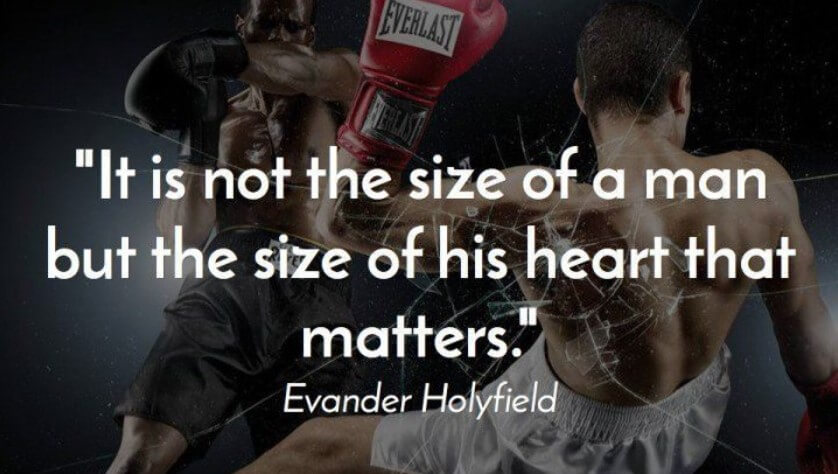 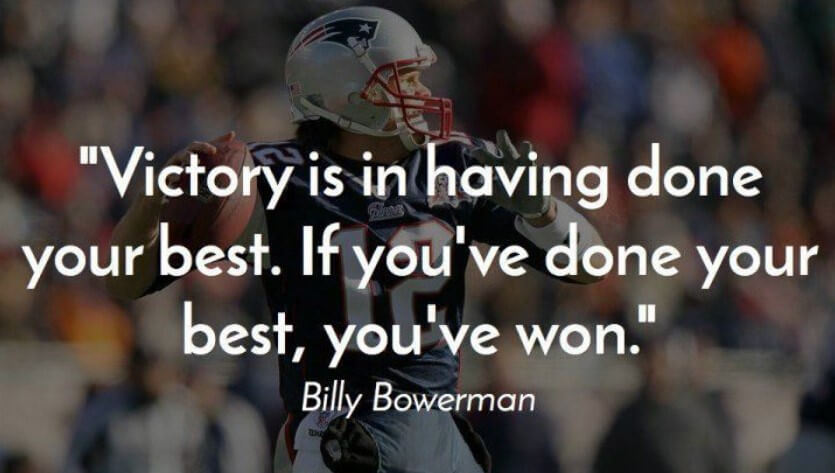 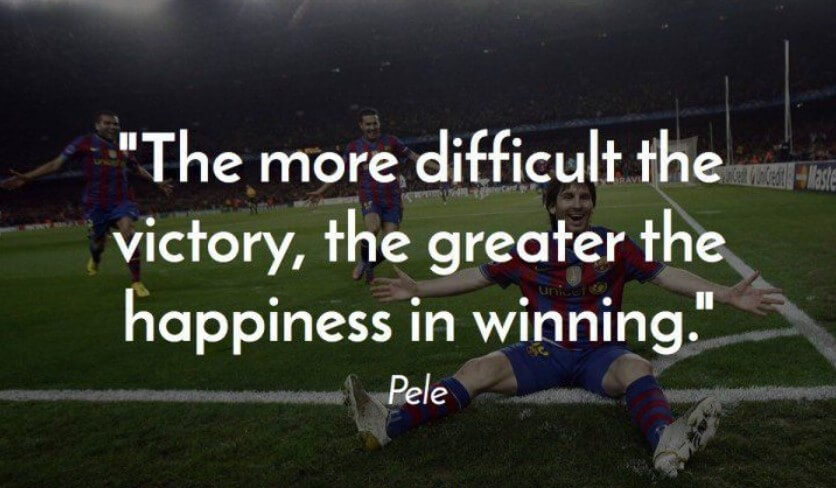 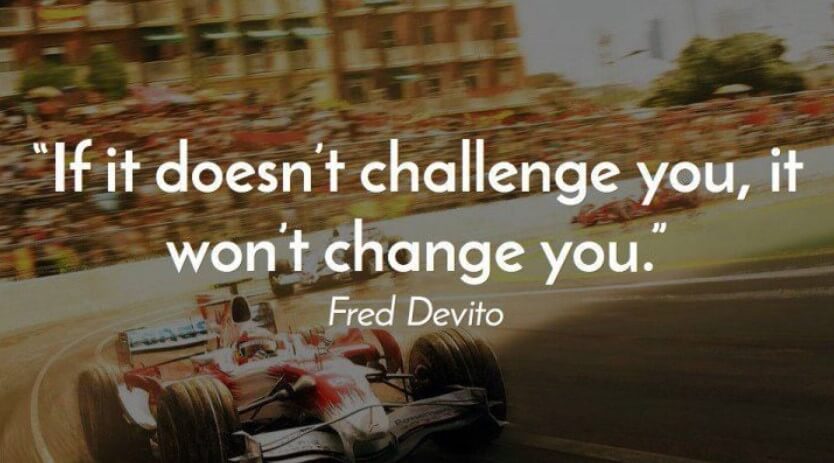 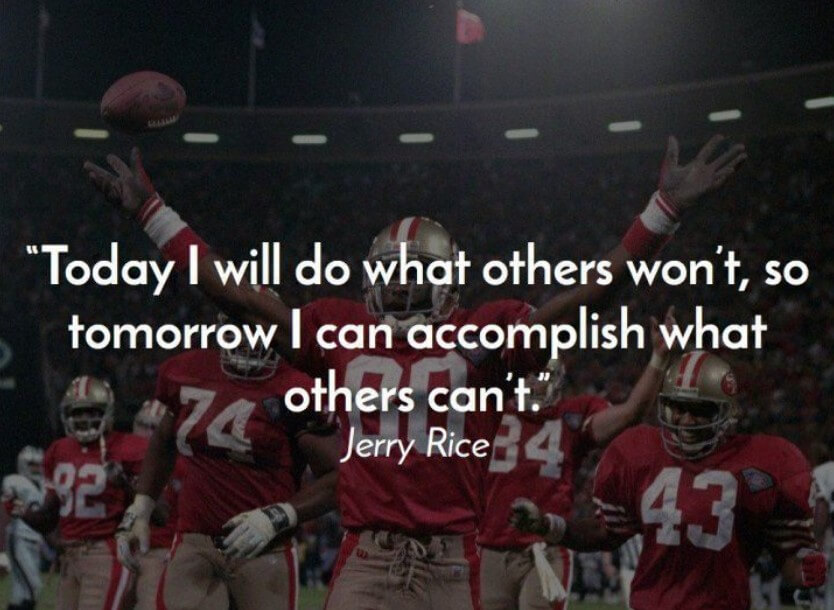 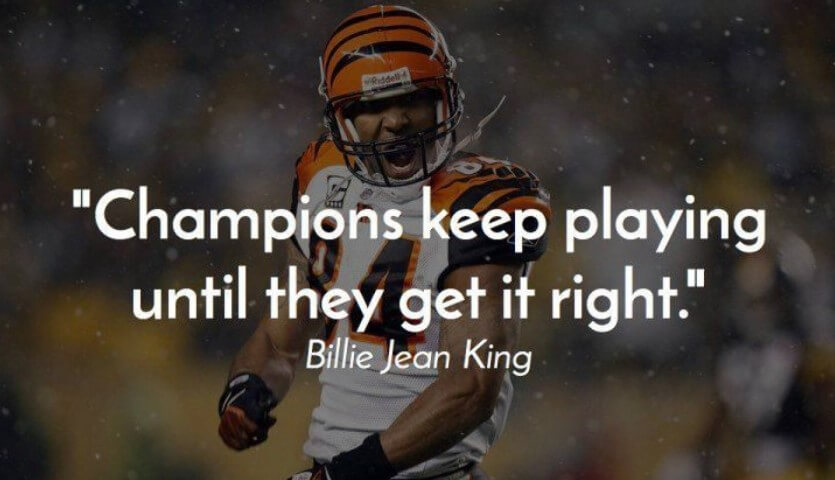 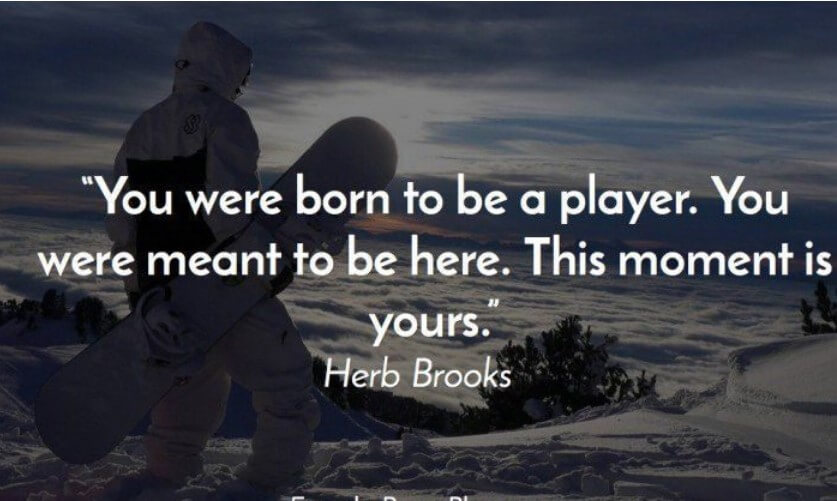 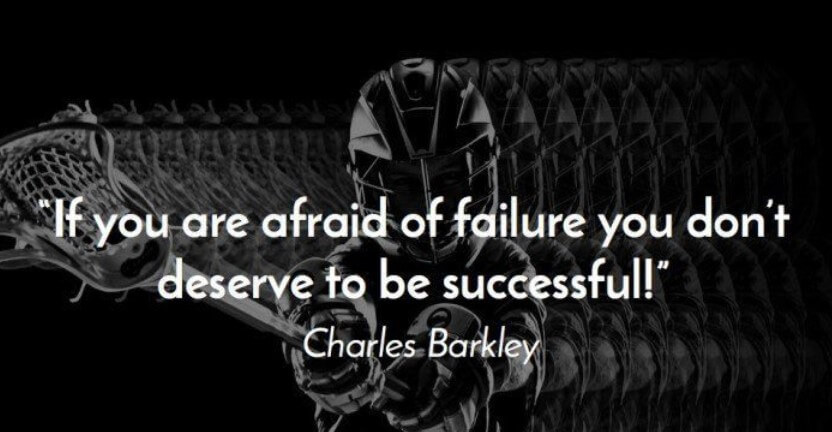 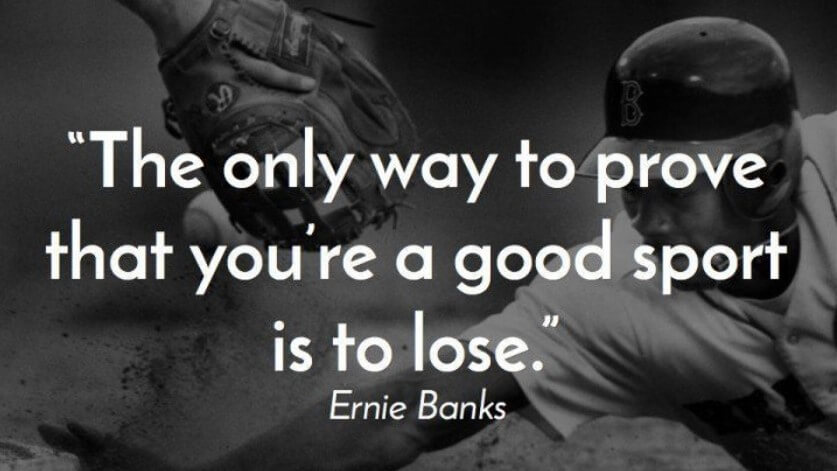 Quotes about success in Sports should be used by the coaches and team captains in the beginning of the game as well as in the break times when all the players get together so that when they start the match again their minds are fresh and the words are echoing in their heads to remind them that they have to go back successful from this ground.  These quotes contain in themselves hidden tips and techniques that can be understood and applied by the ones who work hard to know the message conveyed by the expert sportsmen that have gone but still remain in the form of words to guide them.